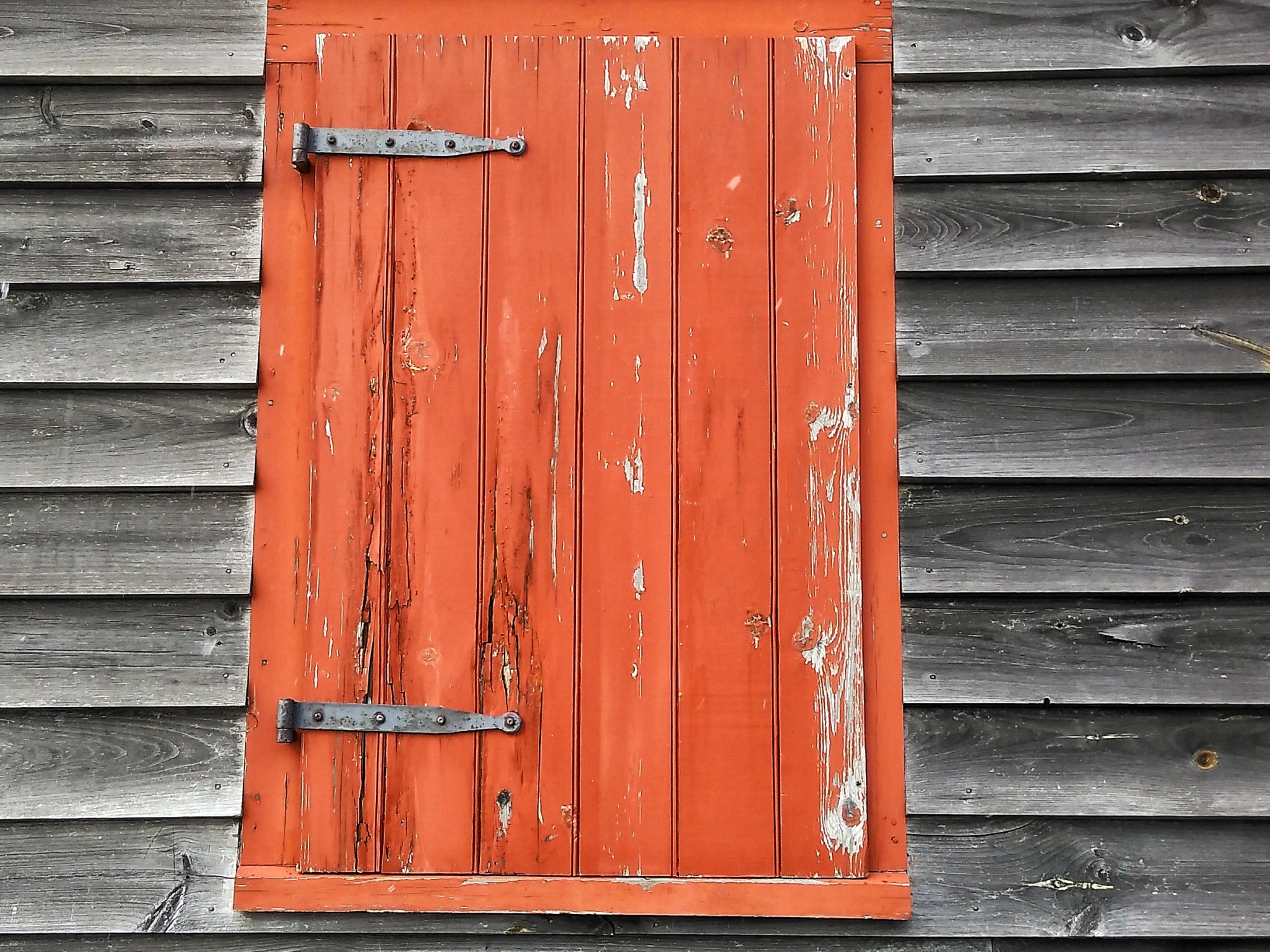 Shelburne, Nova Scotia is one of my favorite tiny towns in my home province. It’s up there with Chester and Mahone Bay and…well, that’s it really. Rumour has it that I spent a year living in Shelburne when I was a kid and I vaguely remember a bright turquoise trailer in my earlier days. Creative yet humble beginnings, what can I say?

You know how when you’re a kid, places seem so huge and then when you go back as an adult, everything seems so much smaller because you are now bigger? Yeah, Shelburne isn’t like that. It had 4 streets in 1989 and it has 4 streets now. BUT it also has a glorious waterfront, charming coffee shops, a hipster artist collective and a furniture store probably run by the Amish. So, it’s QUAINT, in a word.

Shelburne is full of so many old buildings that look like they could possibly be made of gingerbread. They are that cute. There are colorful signs with crafty names, shutters on every window, and wooden siding weathered by the sea. It’s the kind of place that makes you want to hang your clothes outside, milk a couple goats and sell your homemade soap at a farmers market.

I spent the day in Shelburne recently and by day, I mean, 5 hours. Because after staring at the ocean, having lunch in a near empty cafe and then shopping for ceramic stars (yes, really) well, it got dark so the town closed. #WinterHours

I love when all the quirks and charms about a place really MAKE the town. Shelburne is exactly that kind of place.

Back in the day when I was 27 and thought I had my life figured out, I was living in Halifax and would drive through Shelburne on my way to and from visiting family in my hometown during the summer. I would always force my boyfriend to stop in Shelburne and go down to the water so that we could get out and explore and he would always grumble as if he didn’t know I was going to make him stop and take pictures of me in front of the giant anchor on the waterfront.

*Side note: We didn’t work out because he clearly had no interest in ever being an Instagram Husband. 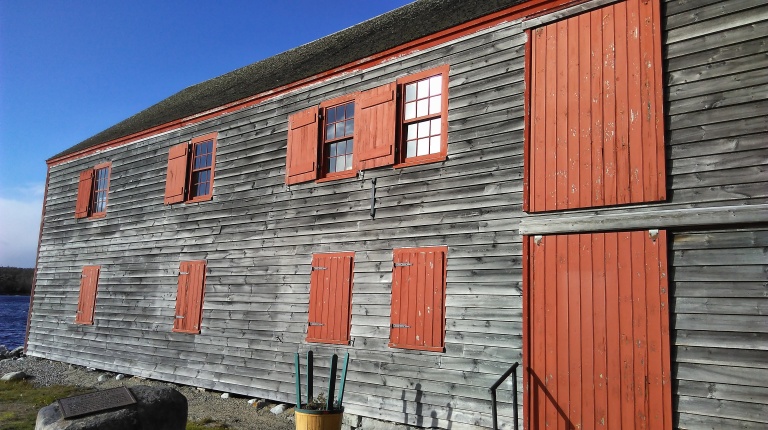 I had a lovely lunch at a place called The Beandock (adorable) where I got to hear the town gossip from the only two other patrons AND have copious amounts of coffee re-filled at my table over and over, which is something that never happened in Europe and I missed oh so much.

*Side note: Most of what I missed while living in Europe was food related. Don’t judge.

*Side note, again: I would love to tell you the gossip that I overheard because it’s rather juicy, (as all small town gossip is) but if anyone from Shelburne ever stumbled upon this post, they would know exactly who I was talking about. That’s how small this place is. (And I love it.) 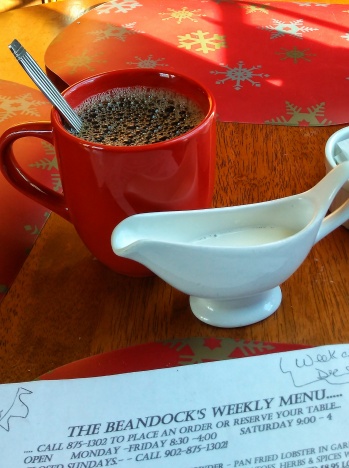 I spent the rest of my afternoon after lunch hanging out at Roundbird which is a pottery studio, workshop and art gallery all in one. They also showcase the work of other local artists which I think is amazing. Visiting Roundbird provided me not only with an abundance of ceramic ornaments – -none of which I needed but all of which are beautiful, creative and unique – – but it was also the final (that’s probably the wrong phrase?) step that solidified my plan to go ahead and start a creative collective of my own. A Cat We Have is a very different thing than Roundbird, and at the moment it’s only online, but artist collectives in general have always inspired me and visiting Roundbird was no different. I’ve always felt like I was probably a super hipster jewelry welding-porridge eating-crochet artist in a past life. Small towns in general really bring this out in me.

I always begin and end my trips to Shelburne the same way: by taking a walk along the waterfront. Whether I am there in the middle of July or in the dead of winter, it’s the perfect place to gather my thoughts, take the exact same pictures over and over, and use the random machinery as a jungle gym. (Charm for days, this place!)