I recently turned 19 (plus 11) and for the day that is a 24 hour celebration of my existence, I received two tickets to the happiest place on earth, Disneyland. However, since I am living in Paris, we had to go to the fake version, Disneyland Paris.

Because we went in the middle of October, the lines for rides were a lot shorter, but it was basically as cold as Canada. If you are prepared and dress warm enough, I highly recommend doing Disney in the off season. We managed to go to Disney Studios as well, which is where they have all the attractions relating to Hollywood and live action movies. They also have a lot of behind-the-scenes attractions. 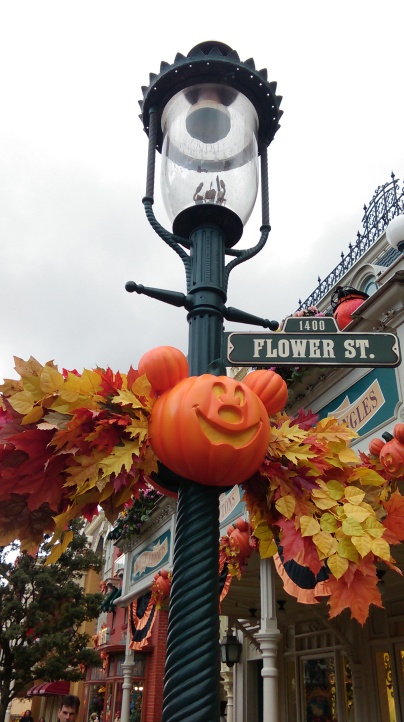 I try to stay as positive as possible in these blog posts, because sometimes my snarky, sarcastic attitude can take over, but as a good Canadian, I must always maintain my honesty and integrity. With that being said, I must tell you, Disneyland Paris is absolutely THE lamest attraction park I have ever gone to in my life. Like, ever.

I will now list for you the reasons why you should never, ever, under any circumstances, go to Disneyland Paris.

#1 – There are no Disney Princesses walking around. Anywhere. We saw Goofy and we saw the female cat from Aristocats (because of course, that’s everyone’s favorite movie). I also saw that at some point during the day, you could meet Stitch from Lilo and Stitch. But no.princesses.anywhere. 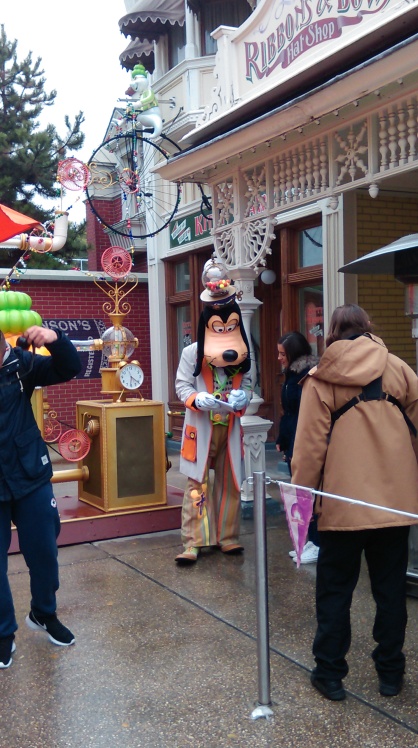 #2 – There is a serious lack of roller coasters. Every theme park I have ever been to with the exception of Upper Clements Park in Nova Scotia (my all time fave…SO much character) has more roller coasters, not to mention thrill rides and things that basically just move fast. 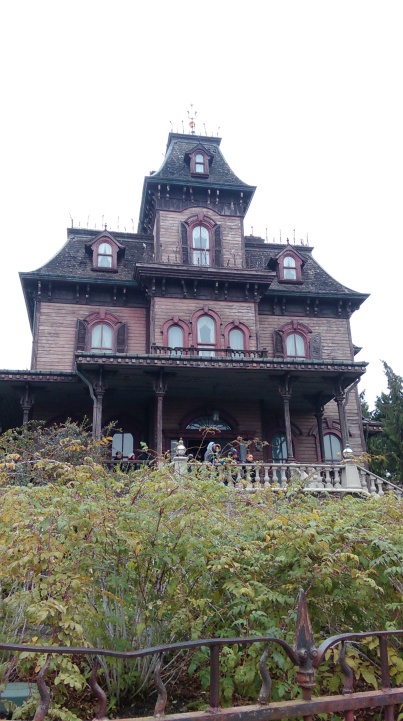 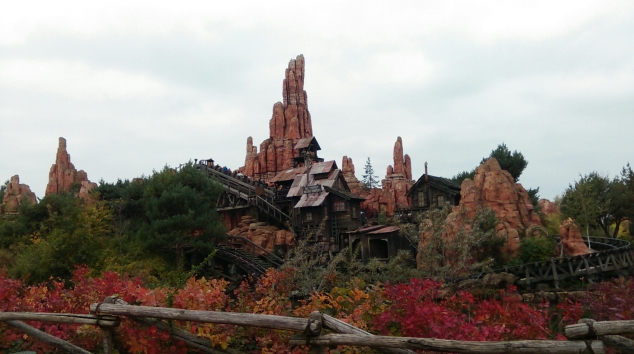 #3 – It’s for kids. Mostly. Don’t get me wrong, I get that it’s Disney and cartoons and talking animals and all that. I get it. But Disney is also about magic and believing the impossible and following your dreams and wishing upon stars.

That stuff is still SO relevant for adults. But the park just seemed so childish and silly, I couldn’t get past it. The rides, the atmosphere, the shows…all of it was lacking the magic that makes even adults believe in their dreams again. **When I was waiting in line for a ride and heard the “cast members” (Disney staff) discussing how soon their shifts were over, I lost all hope. No magic here, folks. Move it along.

#4 – It should be called 80’s Land. Seriously. To my knowledge (Wikipedia), Disneyland Paris was built in 1992. It shows. Not only does it show, but it’s extremely distracting how old and dated everything is. There is a ride dedicated to Aerosmith (Rock n’ Roller Coaster). Why? I don’t know. But it exists. Also, there is a section of the Walt Disney Studios park that ‘lets’ you be the star in your own Armageddon movie scene. Before you become the next live action hot shot however, you are subjected to a video narrated by Michael Clarke Duncan (may he rest in peace) of Armageddon fame. You first get to watch scenes from that movie and blah blah blah blah. 1998, folks. ‘Nuff said. Don’t even get me started on why they are still promoting Con Air.

I may have expected too much, I will admit, but it IS Disney, after all. Step.Up.Yo.Game,Walt. 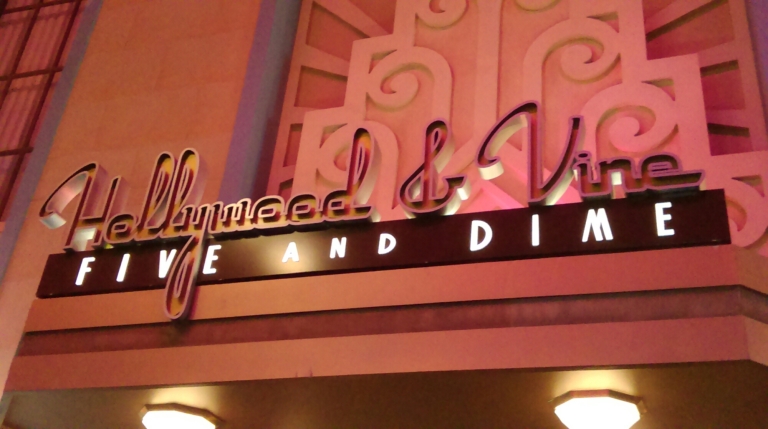 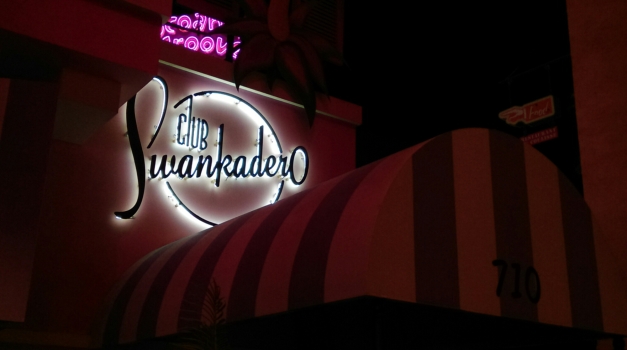 #5 – The “themed” restaurants. I am not one to frequent attraction parks looking for a hot meal. And at 25€ for two people to eat (still) frozen fries and mushy chicken burgers, I STILL wasn’t disappointed. It’s the one part of the park that actually met my expectations. However, I was excited to eat my “meal” in one of the several restaurants they have advertised on their site. Restaurants such as Cafe Fantasia, Blue Lagoon Restaurant or Buzz Lightyear’s Pizza Planet. The themes seemed cool and it was fun to pick out which movie each place was from. Sadly, the food is the exact same in each restaurant and the decor was a lot better at the surprise baby shower I threw for my friend 10 years ago when I was working with a $25 budget and a Dollarama shopping list. Helloooo piñatas! 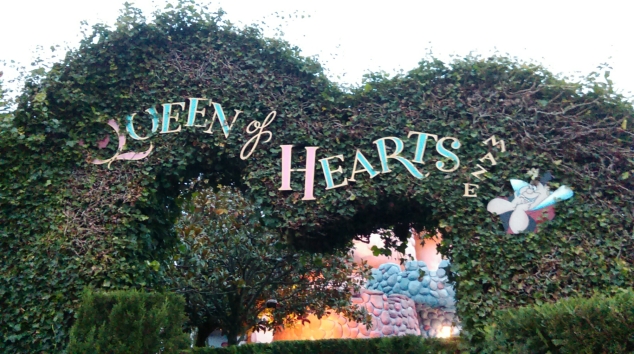 The park hours on the day we went were 10 am until 8 pm. We arrived around 11 and by 7, we were trying to decide which rides to ride for a second time because we had finished everything. We almost went home until we saw a crowd gathering and realized there were fireworks. Amazing! Right? Okay, mostly. The firework show consisted of various Disney movie clips being played on the giant castle. Each clip was a different Disney song. There was Be Our Guest from my personal fave (a shy bookish brunette lives in the countryside of France and falls in love with a rough-around-the edges somewhat French ‘dude’ who just needs Belle’s gentle soul and warm spirit to guide him in the right direction? SIGN ME UP), Beauty and the Beast to Never Had A Friend Like Me (rest in peace Genie) from Aladdin, to of course, my favorite and yours, Let It Go sung by Adele Dazeem. Natch. 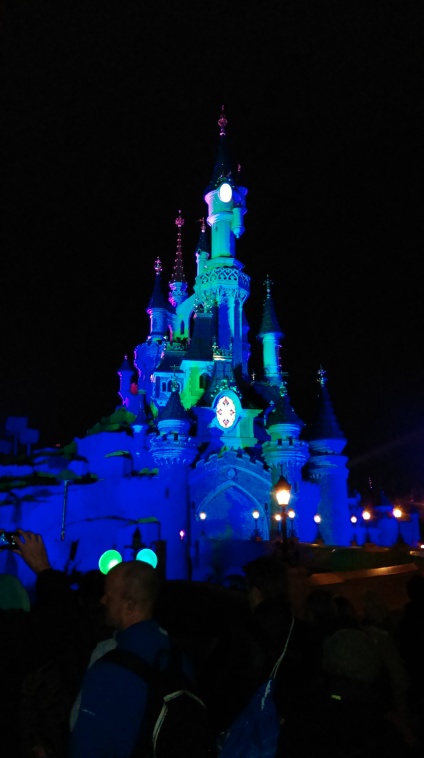 The day ended, the rain came, we trudged forward to the Metro and tried not to get robbed…okay, and we stopped at Starbucks and McDonalds on the way home. This is my life, people. I will be Parisian MY way. 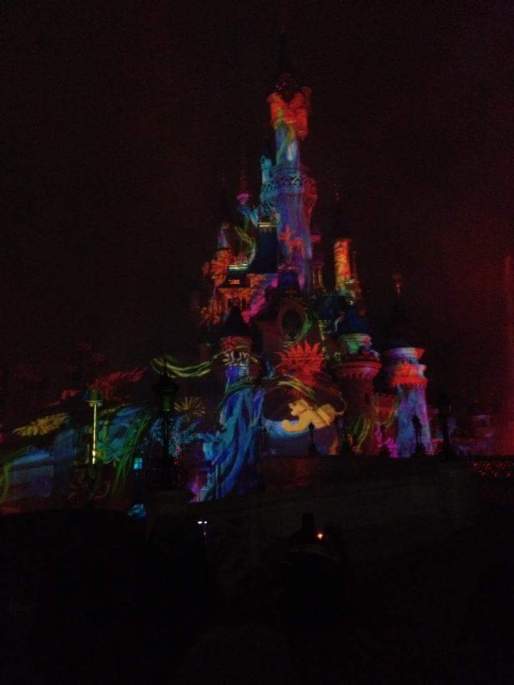 Receiving tickets to Disneyland to help fulfill my childhood dreams was literally, the greatest birthday gift ever. I love roller coasters and amusement parks and autumn and rainy weather and true love, so I will always have a good day with my boyfriend, in Paris, exploring something new. And if you are ever in Paris with a full day ahead of you and a few bucks (beacoup bucks) head to Disney and then get back to me.

Just make sure you wait until the fireworks, when Let It Go starts playing and see if the little girls in the crowd waving their hands and mouthing all of the words doesn’t bring a tear to your old, cynical eyes.

One thought on “Disneyland Paris”